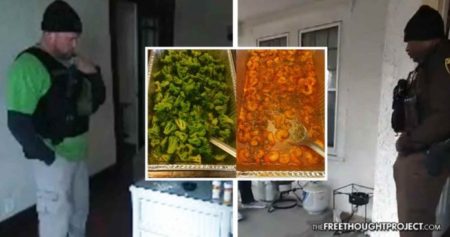 (Matt Agorist) A kind and loving local chef woke up Tuesday morning to a dozen cops and health department officials raiding his home. Khemuel “Chef” Sanders had his business shut down, all of his equipment stolen by the state, and his life ruined because he made food in his home to give to the homeless.

My Commentary: But, without government, who would abuse and rob the innocent? 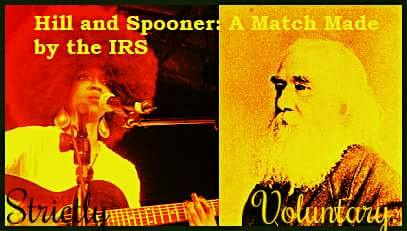 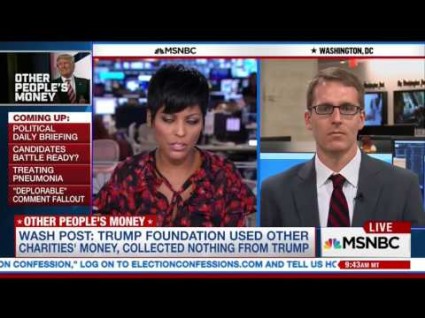 Musician in NYC Performs Next To Homeless People So They Get More Cash:

My Commentary: Real compassion is voluntary…

For just a taste of the truth about homelessness in NYC, and how the State represents the worse enemy to some of the most vulnerable members of our society, watch the movie, “The Saint of Fort Washington.”

(Matt Agorist) When feeding the homeless becomes an act of civil disobedience, Americans have been asleep for far too long.

Luckily, however, there are still good people who are willing to defy such arbitrary and ill-conceived laws and ordinances.

The folks over at the aptly named organization Don’t Comply, took to the streets just outside the Austin Street Shelter in Dallas this weekend to perform, what has now become a revolutionary act – feeding the homeless.

My Commentary: “One has a moral responsibility to disobey unjust laws.” – Dr. Martin Luther King Jr.