My Commentary: Which political parasite best represents your interests as a voting slob? 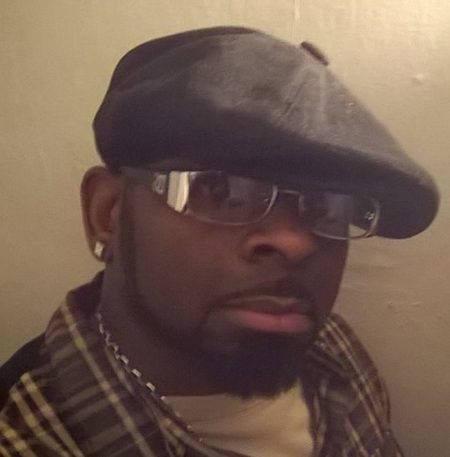 My Commentary: State worshipers are quick to initiate physical violence against anti-State “heretics”…

As I scrolled through my Facebook news feed, I discovered the following artwork here, being shared by the page, “Aallia,” and originally posted it to my own wall, along with commentary…

“Here is my vote for the two party system!”

My Commentary: 🖕😹🖕
Two, for good measure!

The following correspondence originally took place upon my Facebook wall, after I posted artwork being shared by the page, “Get Involved, You Live Here“…

Rayn: “The only difference between the Republican and Democratic parties is the velocities with which their knees hit the floor when corporations knock on their door. That’s the only difference.” – Ralph Nader 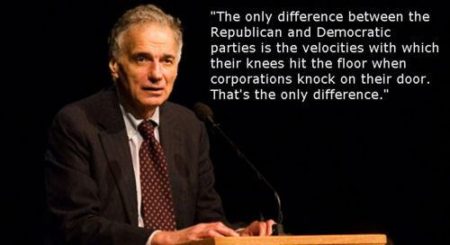