Co-Conspirators Begin to Cannibalize Each Other, As Expected 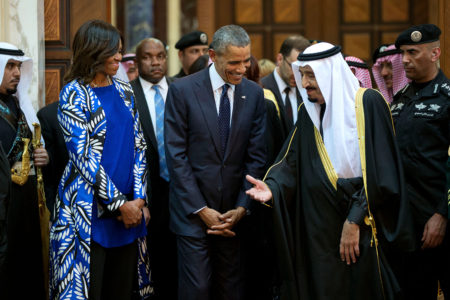