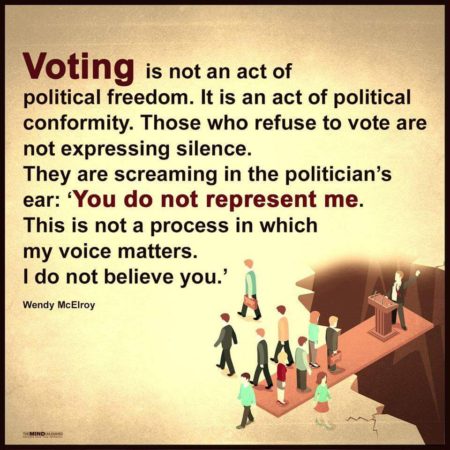 “Voting is not act of political freedom. It is an act of political conformity. Those who refuse to vote are not expressing silence. They are screaming in the politician’s ear: ‘You do not represent me. This is not a process in which my voice matters. I do not believe you’.” – Wendy McElroy

My Commentary: Discover the single-most important factor that ended the Apartheid State in South Africa…

As I scrolled through my Facebook news feed, I discovered the following artwork here, being shared by the page, “Freedom from Mental Slavery,” and originally posted it to my own wall, along with commentary… 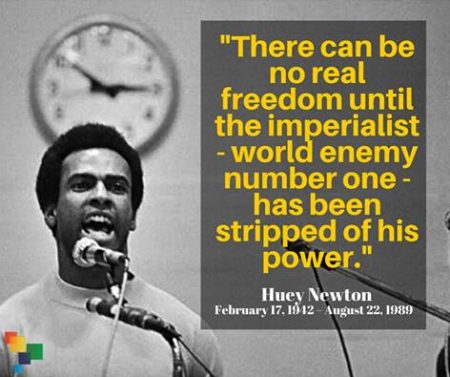 My Commentary: Wars of Aggression are crimes against humanity.

As I scrolled through my Facebook news feed, I discovered the following artwork here, being shared by the page, “Murica Today,” and originally posted it to my own wall, along with commentary… 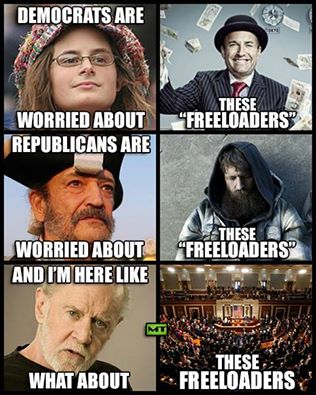 My Commentary: Got sense?