The following correspondence originally took place upon the Facebook wall of an acquaintance, after they shared a photo from here…

Sri A.: They married in spite of the brutal threats from Israelis. One way to stop the occupation is to marry each other. You can then have your own fights without murdering Palestinians. She is Jewish Israeli, he is Palestinian Muslim. 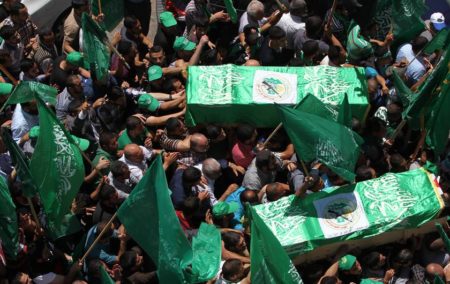 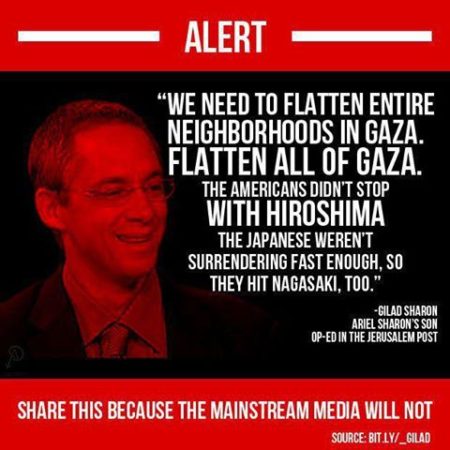 “Alert: Share this because the mainstream media will not. ‘We need to flatten entire neighborhoods in Gaza. Flatten all of Gaza. The Americans didn’t stop with Hiroshima. The Japanese weren’t surrendering fast enough, so they hit Nagasaki, too.’ – Gilad Sharon, Ariel Sharon’s son, Op-Ed in the Jerusalem Post” (source: http://www.jpost.com/Opinion/Op-Ed-Contributors/A-decisive-conclusion-is-necessary)