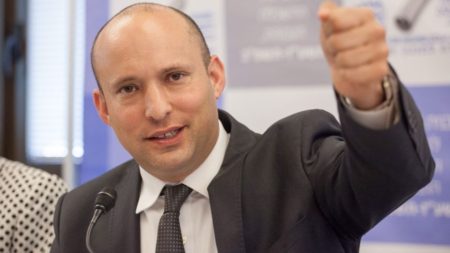 Bennett: We Must Act Now and ‘Give Our Lives’ for the Annexation of the West Bank:
http://www.haaretz.com/israel-news/1.746266

(Barak Ravid) Education Minister and Habayit Hayehudi leader Naftali Bennett said Thursday that “we must give our lives” for the cause of annexing the West Bank to Israel. Bennett, who was speaking at a at a conference in Jerusalem in memory of settler figure Hanan Porat, also criticized Prime Minister Benjamin Netanyahu over the plans to evict the illegal outpost Amona by the end of the year.

“On the matter of the Land of Israel, we have to move from holding action to a decision,” Bennett said. “We have to mark the dream, and the dream is that Judea and Samaria will be part of the sovereign State of Israel. We have to act today, and we must give our lives. We can’t keep marking the Land of Israel as a tactical target and a Palestinian state as the strategic target.”

My Commentary: Shameless, thieving, cowardly, fanatical lizard will most certainly sacrifice ONLY the lives of others in pursuit of imperialistic, genocidal, Zionist “goals.” 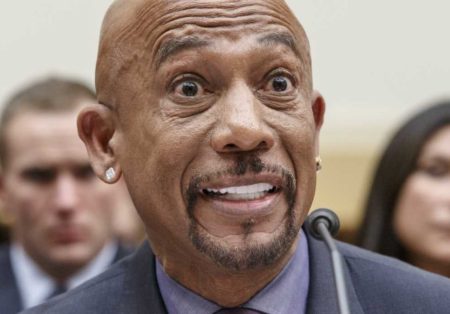