Doublethinking About the American Government’s Bipartisan Efforts to Destroy Liberty 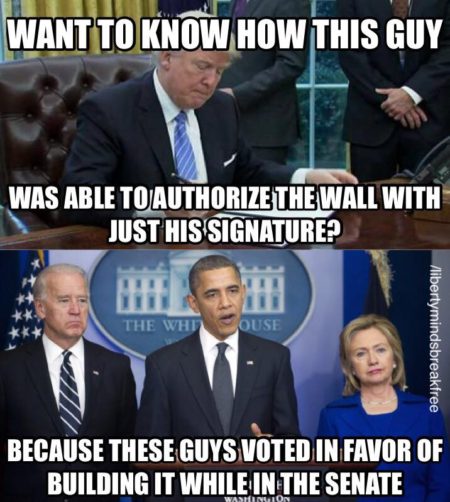