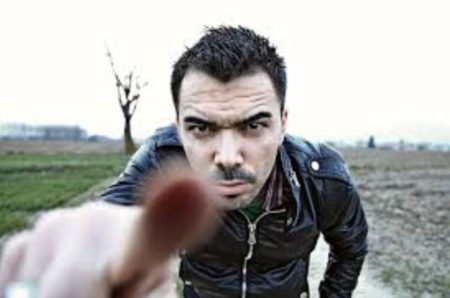 “So you want the government to ‘stop giving poor people free stuff’? Funny how you don’t care about the $70 billion a year we spend on subsidizing Wall St. Banks, the $38 billion in subsidies given to oil companies, the $2.1 trillion that Fortune 500 corporations are stashing abroad to avoid paying U.S. taxes, and the $153 billion a year we spend to subsidize McDonald’s and Walmart’s low-wage workers?”

Gene K.: And another thing….. some of the “Reddest” states receive the greatest amounts of welfare…… and HATE that people get “handouts” from the government…. I need somebody to explain that logic to me….

Brooke N.: Not logic, greed and blindness. I know Libertarian people who are on Disability and want to get rid of Social Security and Medicare/Medicaid. I don’t think there’s any to accuse this of being logic.

Gene K.: Yes, I know a lot of people of many persuasions that hate anything that smacks of socialized medicine. It is like they think that medical bills are paid by the Medical Bill Fairy and are not subsidized by all of the people using the medical care system.

Folks, there ain’t no free ride. Sorry. There. Just. Isn’t.

Brooke N.: But it’s possible to make life a little easier for 99% of the people instead of utterly effortless for the 1% 🙂 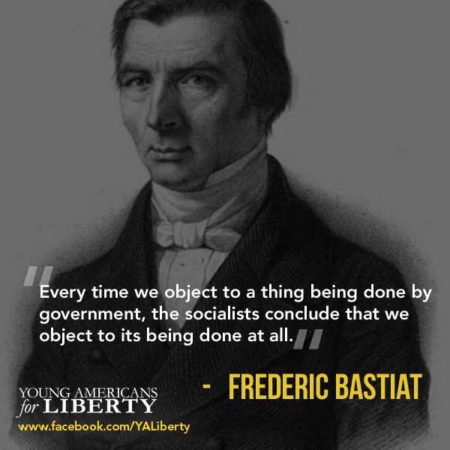 Rayn: A non-sequitur logical fallacy, to be sure.