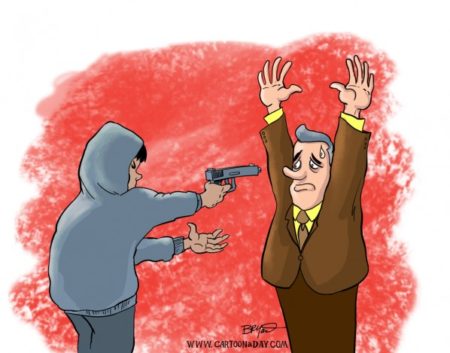 Sara: Introducing Speak The Hungarian Rapper…this is dead serious. Pay attention to how many times he says “BUSINESS” and the 40 year old guy who looks like Kevin Nealon, he really hits the notes!

Sara: LOL I stumbled upon this in 2003 at ebaumsworld.com. It’s CLASSIC!

Karen F.: I think the guy next to the Kevin Nealon look-a-like was in Hellraiser… 😉

Rayn: LOL! Damn! I forgot all about this craziness. You showed it to me years ago. It’ s scary to see how foreigners view American culture. By the way, this is not a “rap” song! How dare you! This is pop music! I challenge you to show me even a single rhyme in this video! 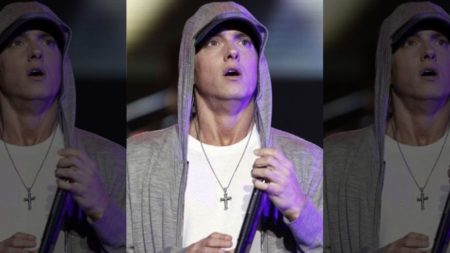 Sara: I can imagine how many VD’s are exchanged on VD!