As I scrolled through my Facebook memories, I discovered the following artwork from here, which I originally posted to my wall in June of 2016, and decidedly re-shared it, while adding a commentary… 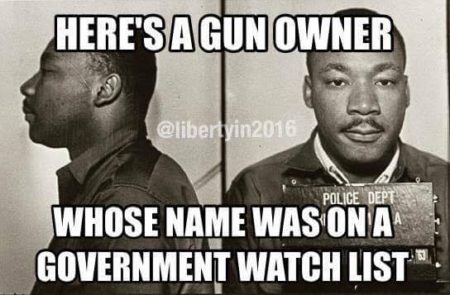 My Commentary: A quick history lesson… 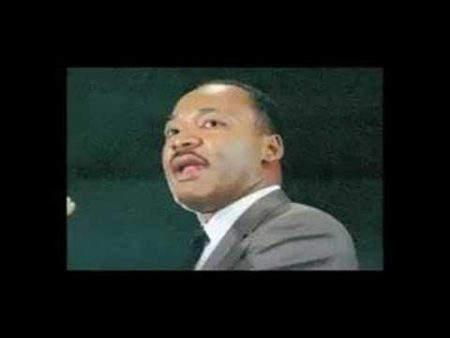 The following correspondence originally took place upon my Facebook wall, after I posted artwork being shared by the page, “People Against the NDAA“…

“System has everyone thinking legal means right
Reminder: slavery and genocide were legal!”

Tammy S.: That’s a perspective I never thought about. Yes, it was legal ?

Rayn: “Never forget that everything Hitler did in Germany was legal.” – MLK 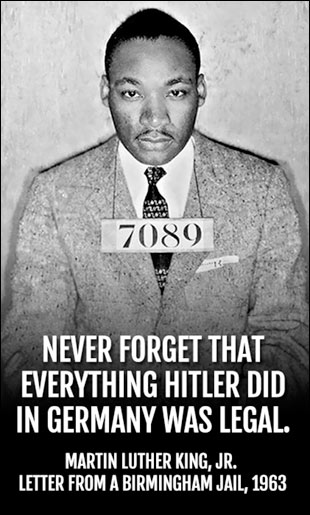 “Never forget that everything Hitler did in Germany was legal.” – Dr. Martin Luther King, Jr., Letter from a Birmingham Jail, 1963

(Matt Agorist) When feeding the homeless becomes an act of civil disobedience, Americans have been asleep for far too long.

Luckily, however, there are still good people who are willing to defy such arbitrary and ill-conceived laws and ordinances.

The folks over at the aptly named organization Don’t Comply, took to the streets just outside the Austin Street Shelter in Dallas this weekend to perform, what has now become a revolutionary act – feeding the homeless.

My Commentary: “One has a moral responsibility to disobey unjust laws.” – Dr. Martin Luther King Jr. 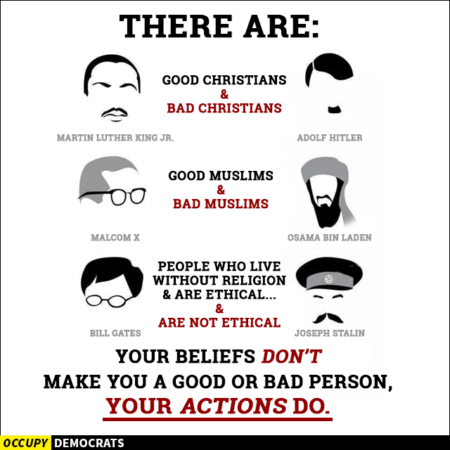