With No Surprise, the State is the Biggest Food Stamp Fraudster 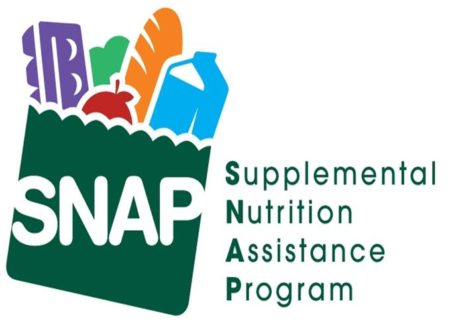 Not only does the government spend a breathtaking $70 billion a year to give a record number of people food stamps, it wastes billions more to administer the bloated welfare program. Some states spend a lot more than others to distribute the free food vouchers and the discrepancies are downright outrageous. The government dedicates $3.6 billion annually just to administer food stamps (renamed Supplemental Nutrition Assistance Program—SNAP to eliminate stigma), according to a federal audit that includes mind-boggling figures.

For instance, California, the state with by far the largest food-stamp roll, spends a lot more than the national average to execute the federal nutrition program. The Golden State doles out an average of $34.06 a month for each of its 2 million food stamp cases while other states, like Ohio, spend only $9.55. Some California counties are off the charts with administration costs. For instance, San Francisco County spends a whopping $73 a month administering each food stamp case. To put this in perspective, New York City spends $23 per case. The huge gap suggests “possible waste and operational inefficiencies,” according to the audit conducted.

My Commentary: The biggest food stamp fraudsters? Why, the very States who administer the program, of course! Are you surprised? I’m not… I’ve been saying this for years about ALL government-operated “assistance” programs. I don’t blame y’all for not understanding. I was only made fully-aware by my first-hand experience with the systemic corruption inherent to these government programs, as a youth, living with my family in the NYC shelter system for almost four years, starting at age twelve … But, what do I know? I’m a “naive, utopian” Voluntaryist, who foolishly believes that humanity can get along much better without sociopathic criminals ruling over us, like masters, while systematically running society into the ground… *sigh* Hopelessly pathetic, aren’t I?

This article illustrates how overbloated-bureaucracies operating in some of the country’s biggest cities are making HELLA cash in their (mis) “management” 😉 of the SNAP program – and, parasitically do so at the financial hardship of those they purport to “serve.” Also, for anyone looking at the bigger picture, this article is also an inadvertent indictment against the so-called “economic recovery” that so many head-in-the-sand dupes keep babbling about, since their have been a record number of Americans on food stamps, for years, now!