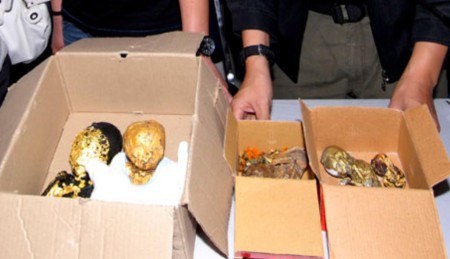 “Most have chosen the ‘head in sand’ pose, dismissing these sorts of stories as “myth” without so much as a modicum of research. Few understand just how much the grisly, abominable “one child policy” of China’s government is responsible for this zero-value on human life policy, and black-market trafficking in aborted human fetal remains!