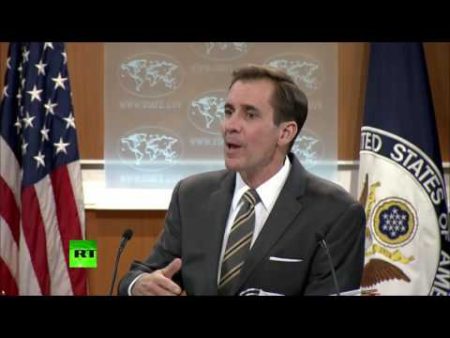 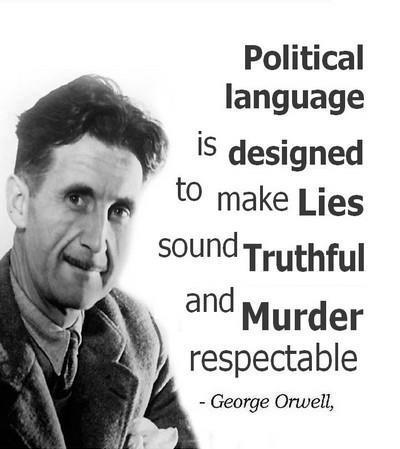 My Commentary: I dare you to consider just how completely vulgar and immoral the term “collateral damage” really is… 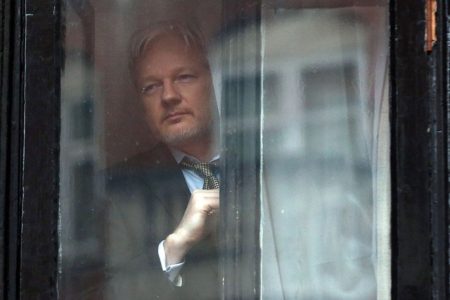 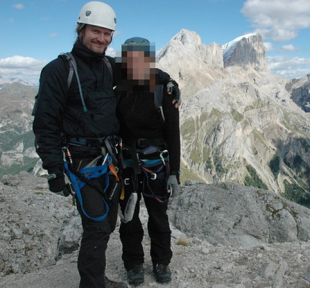