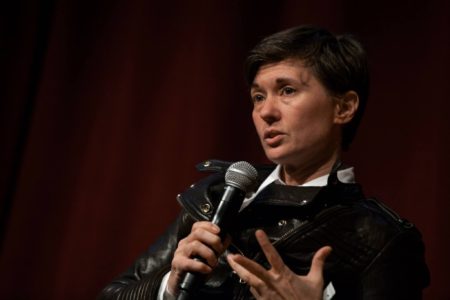 The following correspondence originally took place on my Facebook wall, upon my post, “Cultural Marxism: Because Equality in Slavery is More Desirable Than Equality in Freedom…“…

Rayn: Academic Study: Having a Loving Family is Unfair:
https://stream.org/academic-study-having-a-loving-family-unfair/ 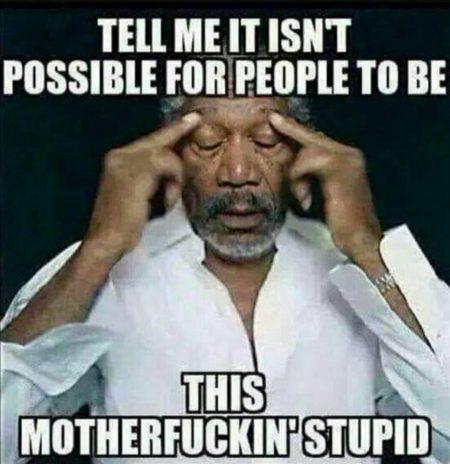 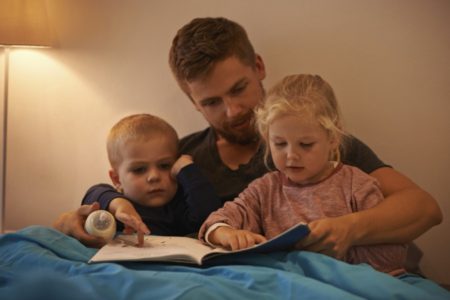 Academic Study: Having a Loving Family is Unfair:
https://stream.org/academic-study-having-a-loving-family-unfair/

(Amelia Hamilton) It seems obvious that parents should love their children, and that a loving family is something for which we should all strive. I’m not so naive as to suppose that this is always the case, but it should certainly be the goal of our society. Unfortunately, there are those who don’t feel that way. Recently, a piece in ABC Australia posed the question, “Is having a loving family an unfair advantage?” Seriously.

The piece sets out their basic argument: ”The power of the family to tilt equality hasn’t gone unnoticed, and academics and public commentators have been blowing the whistle for some time. Now, philosophers Adam Swift and Harry Brighouse have felt compelled to conduct a cool reassessment.”

Rutgers University: To Avoid Microaggressions, Only Speak When “Necessary”
http://www.campusreform.org/?ID=8081

(Amber Athey) Students in at least one Rutgers University residence hall are being encouraged to use only language that is “helpful” and “necessary” to avoid committing microaggressions.

The display, photos of which were obtained by Campus Reform, is titled “Language Matters: Think,” and was placed in the College Avenue Apartments by a resident assistant, according to a current resident of the building who does not wish to be identified.

My Commentary: And, there you have it, folks! The scummy agenda underlying Cultural Marxism finally begins to fully rise to the surface, now that an entire generation of emotionally and psychologically infantile, perpetual victims have embraced the con-job. 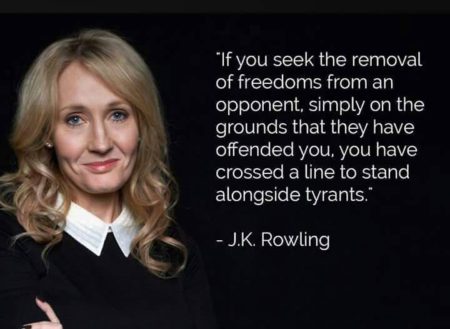