People Are Bad, So We Need a Government Made up of… People? 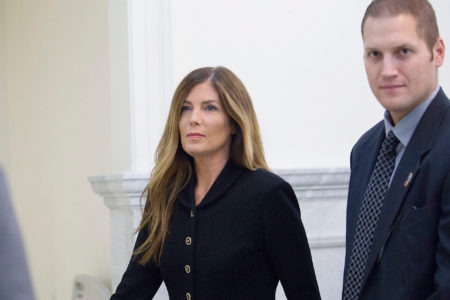