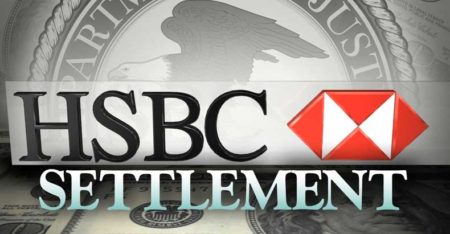 “Too Big To Jail” — US Refuses To Charge HSBC Because It Could Hurt The Financial System:
http://www.activistpost.com/2016/07/too-big-to-jail-us-refuses-to-charge-hsbc-because-it-could-hurt-the-financial-system.html

(Claire Bernish) As it turns out, the rumors were true — HSBC escaped prosecution for money laundering because the behemoth bank was “too big to jail.”