We Are NOT Powerless! 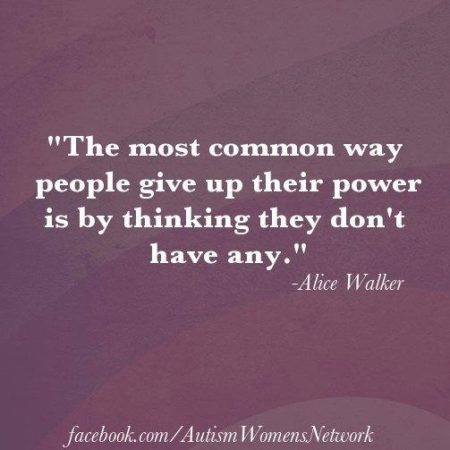