State-Funded Eugenics: For Over Half a Century, California Forcibly Sterilized Latina Women 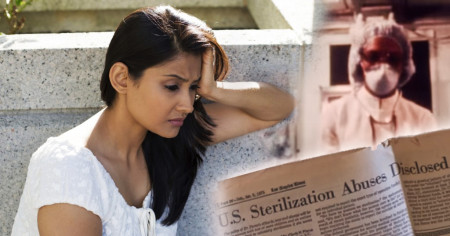 (Counter Current News, M. David) Disturbing revelations about a U.S. government program to forcibly sterilize Latina women are now coming out, and the evidence is more damning that previously expected.

The documentary No Más Bebés has compiled a litany of evidence that sheds the light on one of California’s most disturbing secrets, which are reminiscent of Nazi eugenics programs: forced sterilization of Latina women.

My Commentary: Just another case of Government, doing what it does best…

Don’t worry, Statists. Keep shilling for more government. They’ll eventually get around to you.

One Response to State-Funded Eugenics: For Over Half a Century, California Forcibly Sterilized Latina Women