Are Most Individuals Actually Just Terrorists, or Do Some of Us Hold Our Principles Above “Politics”? 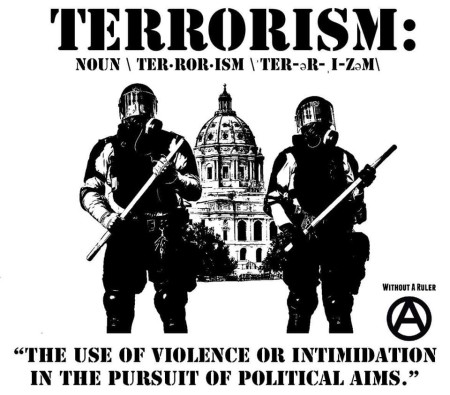