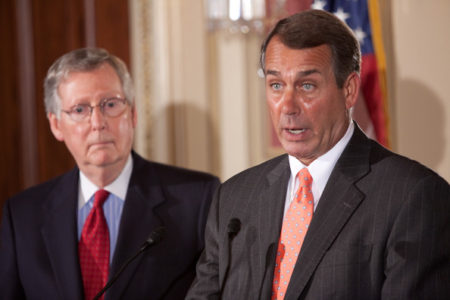 Brooke N.: No, this is not Borowitz. This is not the Onion. These guys want the legalized sodomizing of pregnant women to be universal. I hope ultrasound operators will find religious reasons not to perform such procedures.

Rayn: The bill described in this link actually promotes State-sanctioned rape, not sodomy. It’s still sickening (and possibly tortuous), either way… especially, when considering the fact that ultrasounds do not typically require penetration of an orifice in order to successfully administer… I really don’t believe this bill is medically-motivated, so much as it is politically-motivated, but I’m not sure how it would help reduce abortion rates, either. It looks to me like a government-manufactured sweetheart deal for the ultrasound industry, and the health insurance industry, by creating a compulsory customer base for them both to “legally” exploit, at the expense of the American tax-cattle, while simultaneously tapping the anti-abortion crowd to defend what would otherwise be considered rape and theft, in other circumstances… It’s all very twisted…

Dennis M.: And one ignorant Publican politician asked whether one could ultrasound a reproductive tract through the anus.

Louise B.: I absolutely believe that the only person who gets to make decisions about their pregnancy is the woman who is pregnant. No one else!!!