When Atheists Attack… They Target the Straw-Man! 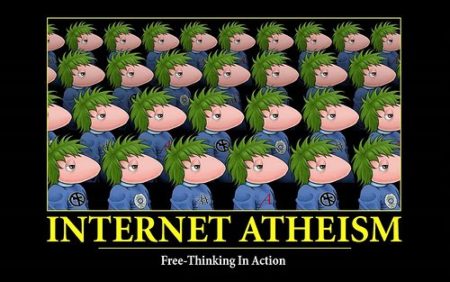