The Government Scam Referred to as “Social Security” 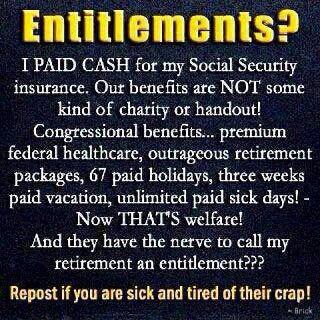