American Merger of Corporation and State Continues to Collapse Economy 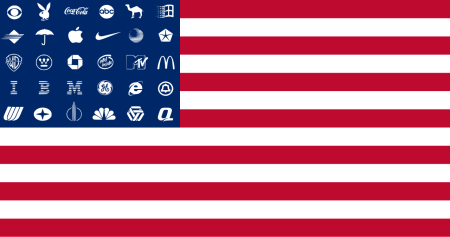 (Stephen C. Webster, RawStory.com) Even amid the most turbulent economic conditions since the Great Depression, US corporate profits are at an all time high, according to a Tuesday report [PDF link] by the US Bureau of Economic Analysis.

At the same time, America’s poor and middle classes are under siege, with a mostly stagnant job market that has shown only marginal signs of improvement.

In spite of meager growth in some sectors, the real unemployment rate remains high, at approximately 1 in 5 Americans.

According to a New York Times analysis, Q3 2010 saw the largest corporate profits in recorded US history, at $1.66 trillion.

My Commentary: Wow! Follow the money trail! Mussolini was correct! Fascism TRULY is “a merger between State and Corporate power.”