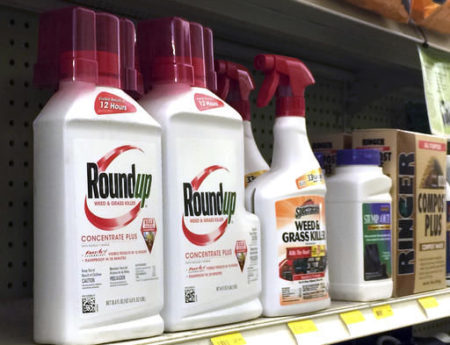 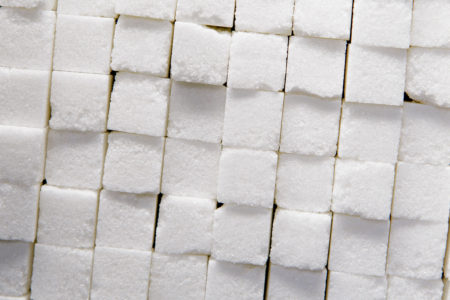 The following correspondence originally took place on my Facebook wall, upon my post, “Hitler, the Failed Liberal Arts Student Who Blamed Lack of Success on Ethnicities He Deemed ‘Privileged’“…

“Michelle Catlin @CatlinNya: ‘Adolph Hitler is the story of a failed liberal arts student who blamed in on ethnicities he deemed privileged.'”

Daniel Sv.: Funny how Jewish people who are some of the brightest in the world were portrayed as having inferior and polluted blood. An example of projecting your flaws on people you resented.

Jason R.: and I believe Hitler was of jewish descent too, which is interesting. everyone needs to accept who they are without looking at other people.

Daniel Sv.:  I heard about that. Apparently his grandmother was a maid who at one time worked for a rich Jewish industrialist. She was pregnant shortly after and gave birth to Hitler’s father. She wouldn’t reveal the patrimony, so people assumed she was impregnated by the industrialist’s son.

When Hitler was campaigning for chancellor, this rumor came up in the newspapers. Hitler asked his lawyer Hans Frank (who later became the brutal ruler of Poland) to investigate. He came back saying that the possibility of it being true was 50/50.

From then on, Hitler’s anti-semitism became almost psychotic. A sort of lashing out against the people that denied him being part of the “master race”. One source I read even stated that it was a driving factor for the Holocaust. The other Nazis were anti-semitic, but were content enough to deport the Jews. Hitler was the one who wanted to murder them all and inspired his inner circle to follow him to this end.

As I scrolled through my Facebook news feed, I discovered the following artwork here, being shared by the page, “Ethical Anarchy,” and originally posted it to my own wall, along with commentary…

“Michelle Catlin @CatlinNya: ‘Adolph Hitler is the story of a failed liberal arts student who blamed in on ethnicities he deemed privileged.'”