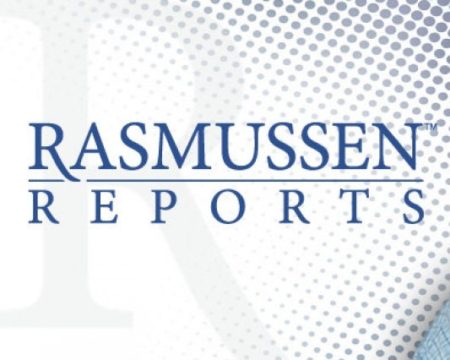 If we have to go to foreign media to get the real truth, then how are we any different from the Soviet Union?

Daniel F.: So you cite a Russian propaganda outlet to try to make some “point”? Hillary may have been careless and irresponsible with an email server, but at least she’s not a puppet of a foreign dictator.

Daniel Sv.: You’re right, she’s more of a puppet to globalist masters with no loyalty to any country.

Rayn: Much to the chagrin of detractors, who rely solely upon the fallacious “argumentum Ad hominem” as an imagined form of “logic,” without even bothering to read even a mere two sentences into the news piece you’ve posted, Daniel, the article actually cites polling data from Rasmussen Reports.

For those unaware, Rasmussen Reports is an American company founded in 2003, and headquartered in Asbury Park, New Jersey. As stated on their official website, they are “a nonpartisan electronic media company specializing in the collection, publication and distribution of public opinion polling information.” Here is the likely source of the information discussed in the RT article…

My Commentary: Wake up, or risk sleepwalking into humanity’s worst nightmare.

“Best resist the oligarchy of the globalists!”

Genaire: Rand Paul Tries to Have Abby Martin Fired From RT For Daring To Ask Him Questions:

Brooke N.: Entitled little guy, isn’t he. I think that statistically he might not be tall enough to be President. (That’s what decides these races, I think).

Genaire: He is nothing like his father and it’s a shame.

Rayn: Never trust a man with a hair piece! He’s not even honest with himself!

RT: Cash strapped Israeli students have a new way to relieve their financial plight. They can get easy money by simply posting positive tweets and clicking the ‘like’ button in the right places.