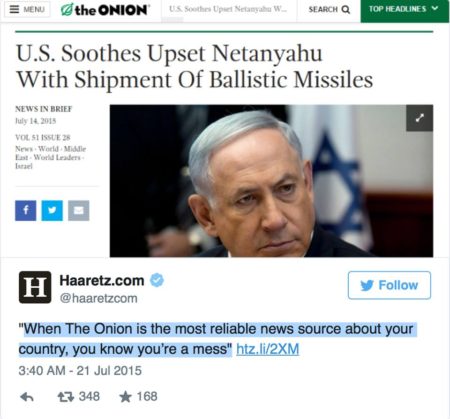 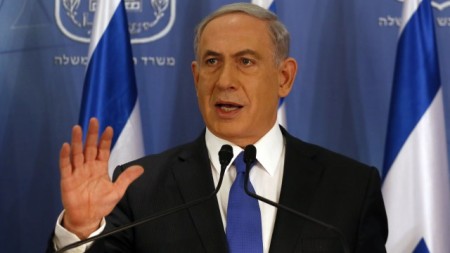 According to Gaza officials, three-quarters of the 1,900 Palestinians killed in the fighting were civilians, although Israeli Defense Forces have stressed that Hamas has intentionally used civilians as human shields. Three Israeli civilians and 64 Israeli soldiers have also been killed in the Gaza conflict.

My Commentary: Well, considering the fact that the US government received assistance from the Israeli government when it was seeking out “legal justification” for US military drone-bombings of American citizens, this doesn’t surprise me, whatsoever!

Washington’s Blog does a great job explaining this…

Here is a transcript of two portions of conversation in the leaked video, above: