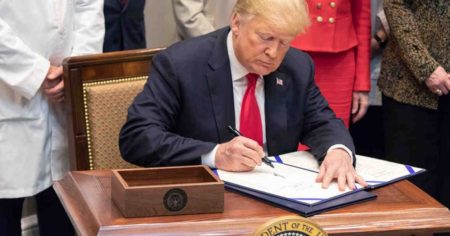 As I scrolled through my Facebook news feed, I discovered the following artwork here, being shared by the page, “A Wolf in a Sheeple’s World,” and originally posted it to my own wall, along with commentary… 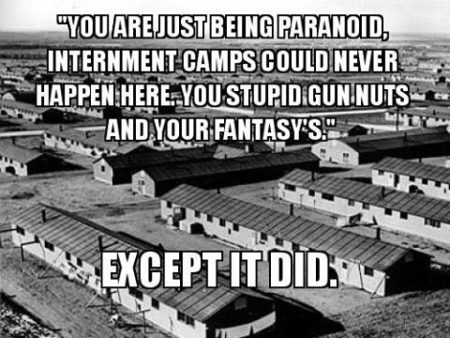 “‘Your are just being paranoid, internment camps could never happen here. You stupid gun nuts and your fantasies.’ Except it did.” 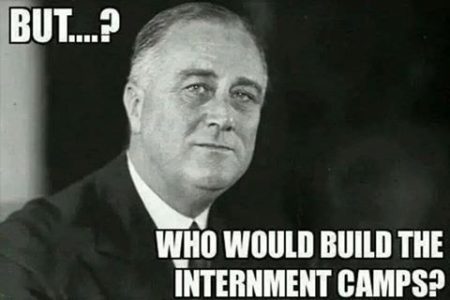 “But….? Who would build the internment camps?”

Morgan S.: Fema got you covered.

Rayn: Formaldehyde trailers for all!