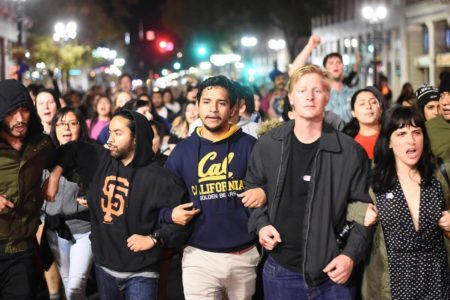 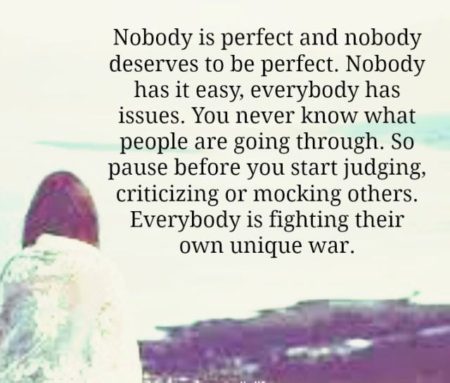 “Nobody is perfect and nobody deserves to be perfect. Nobody has it easy, everybody has issues. You never know what people are going through. So pause before you start judging, criticizing or mocking others. Everybody is fighting their own unique war.”