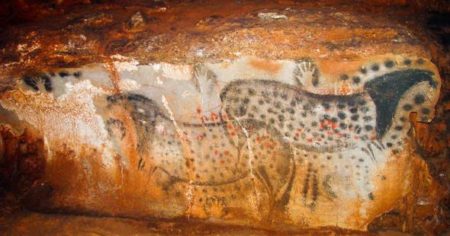 Hermione S.:I have a girl crush .. Excuse me, a woman crush on the Queen

Rayn:  Word! I heard that same nonsense about rapping, and also took it as a challenge! 🙂