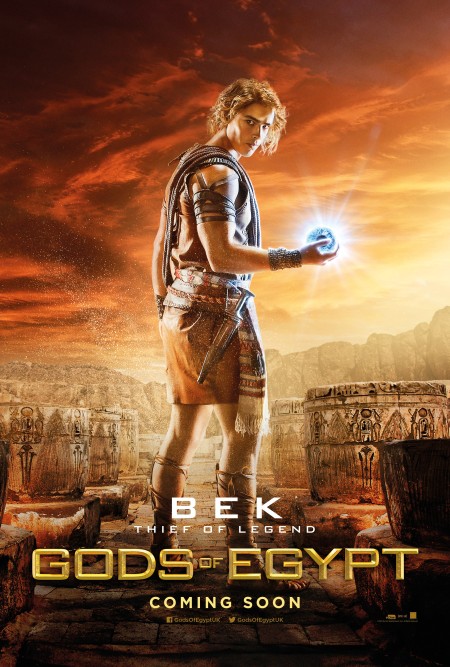 As I scrolled through my Facebook news feed, I discovered the following artwork here, being shared by my friend, Ann Yahu, and originally posted it to the wall of my friend, Rebekah P., along with commentary… 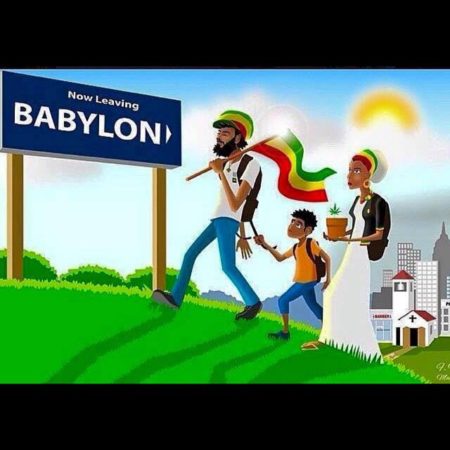