Latest Wikilieaks Include Robby Mook Email Revealing Sanders Had Non-Aggression Pact with Clinton, Who Had “Leverage” to Enforce It:
https://wikileaks.org/podesta-emails/emailid/47397#efmAAAAB2

My Commentary: Read up, Sanders supporters!

Also, this provides more evidence of the cozy relationship between media and Hillary. 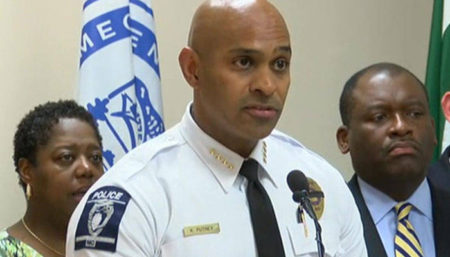 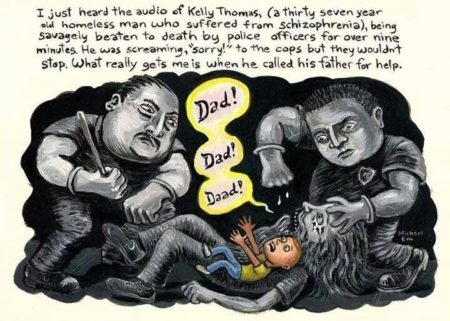