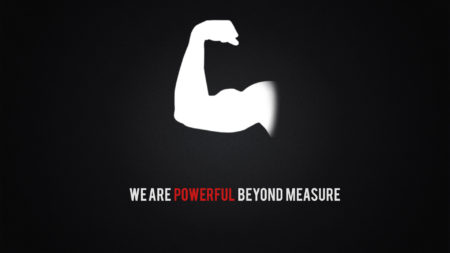 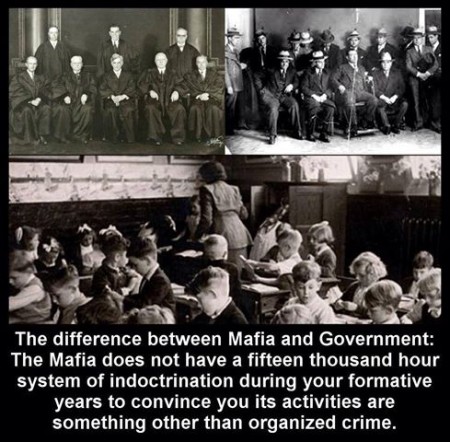 “The difference between the Mafia and Government: The Mafia does not have a fifteen thousand hour system of indoctrination during your formative years to convince you its activities are something other than organized crime.”

My Commentary: But… muh schools! 😥