The Prejudice and Elitism of the Left is Showing 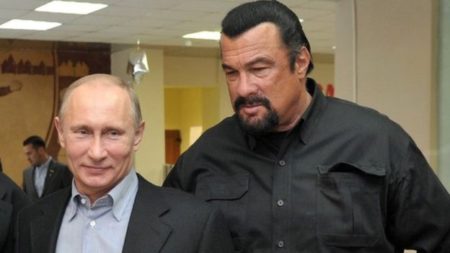