When “Conspiracy Theorists” Are Pro-Establishment, Their Unsubstantiated Claims Are Given Full Credence 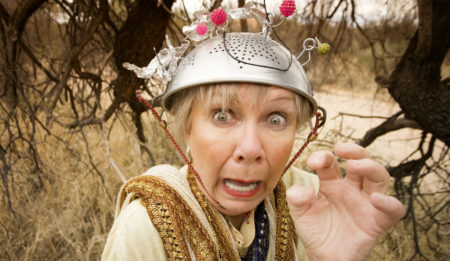 Remember when kooky conspiracy theories used to be under the sole jurisdiction of poorly-designed websites with bloodstained Illuminati symbols in the background? Now you see them being peddled on mainstream news stations, spouting convoluted, contradictory messages that go all over the map, from this delusional lunatic babbling on CNN about how reading WikiLeaks is illegal, to this pants-on-head psychotic madman from MSNBC going on a manic 37-post Twitter rant about how Trump is collaborating with the Russians to deliver doctored leaks, basing his fantastical claims on nothing but his own wild imagination. “It’s the Russians! It’s the Russians!”

One Response to When “Conspiracy Theorists” Are Pro-Establishment, Their Unsubstantiated Claims Are Given Full Credence