Finally! Bipartisan Agreement! Being Extorted by Government is Undesirable! 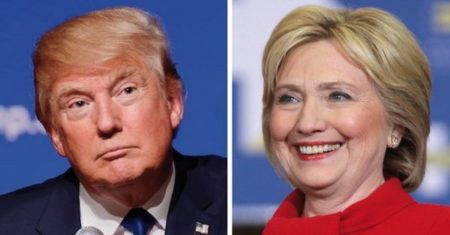