“The Birth of a Nation” Presents a Highly Historically-Inaccurate Portrayal of the Life of Slave Rebel, Nat Turner 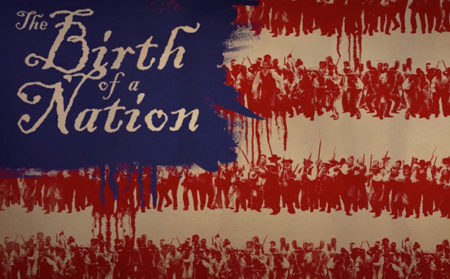 One Response to “The Birth of a Nation” Presents a Highly Historically-Inaccurate Portrayal of the Life of Slave Rebel, Nat Turner