But, Without Government, Who Would Build the Roads? 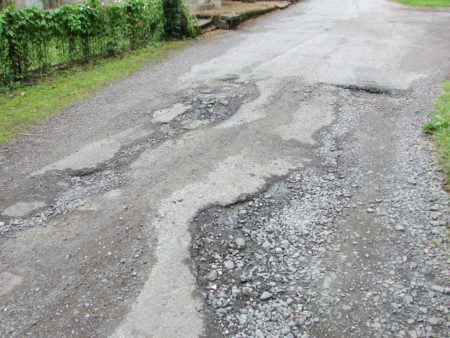