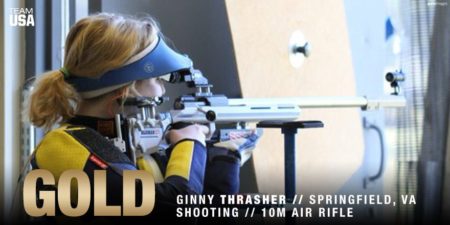 Daniel Sv.: The First Olympic Gold Goes to an American Girl with a Gun. Then the Internet Brings the Hate.
http://tribunist.com/news/the-first-olympic-gold-goes-to-an-american-girl-with-a-gun-then-the-internet-goes-crazy/?utm_source=WLS

Thomas Pa.: She did a great job
Lots of people can get behind her for that

Anton S.: She doesn’t deserve all the flak. It’s not like she went on a mass shooting spree.

Thomas Pa.: Air rifle, you could do more damage with a sling shot.