Terrorizing Americans in the Name of the “War on Drugs” 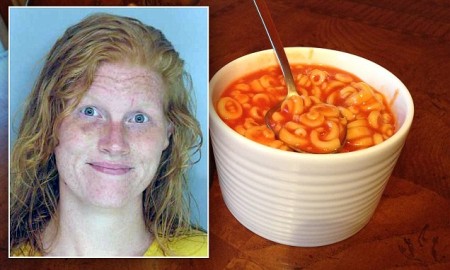