Your Tax Dollars, Hard at Work! 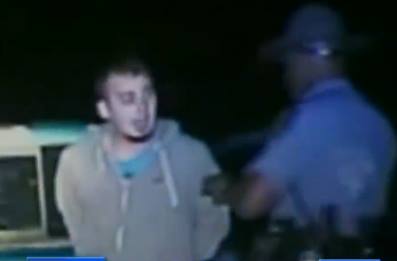 (Ashleigh Barry) A federal lawsuit has been filed that accuses a Fayette County Sheriff’s deputy and an Ohio State Highway Patrol Trooper of using excessive force.

The traffic stop happened last May along 1-71. The alleged victim claims the deputy deliberately deployed a Taser twice, causing him to lose vision in his right eye and that the trooper did nothing to stop him.

The lawsuit was filed in early April and claims the Fayette County Sheriff’s Deputy Clinton Sines had no basis to use force- not once, but twice against Matthew David Kelly.

One Response to Your Tax Dollars, Hard at Work!