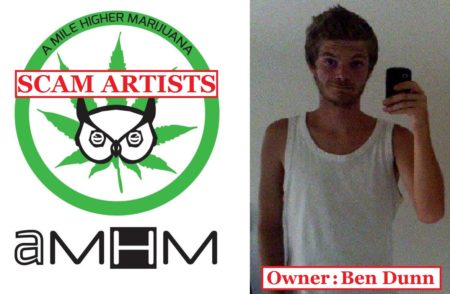 One Response to After Dutifully Exposing Contest Scam Perpetrated by Colorado-Based “A Mile Higher Marijuana” Company, Ironically Threatened With Legal Action by Owner