The following correspondence originally took place on my Facebook wall, upon my post, “Thomas Paine, the Liberty-Lover!“… 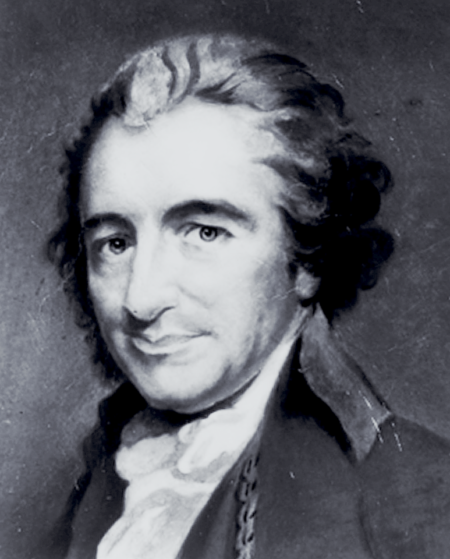 Thomas Paine’s FB Page: “Thomas Paine needs no monument made by hands; he has erected a monument in the hearts of all lovers of liberty.” President Andrew Jackson

This TRUE “Founder” wrote “Common Sense” (the inspiration for the “Declaration of Independence”), is considered the “Father of the American Revolution,” argued for the EQUAL rights of WOMEN, and was a SLAVERY ABOLITIONIST! Check into Paine, and you will NEVER AGAIN allow a single immoral individual to tell you that you can’t SH!T ALL OVER the memory and reputation of the other so-called “Founding Fathers” for their disgusting white supremacism, male chauvinism, and slave ownership! NEVER ACCEPT the cowardly, illogical, disingenuous and collectivist argument that you are looking at the despicable deeds of these revolution-hijackers through a “lofty,” “modern day understanding” of what actually ALWAYS HAS BEEN, and ALWAYS WILL BE RIGHT! Any sheep that would say such a thing only seeks to reduce their own cognitive dissonance at the expense of YOUR SOUL – bidding for your silence, just as those of their ilk ALSO did BACK in the days of Paine, TOO!