The following correspondence originally took place on my Facebook wall, upon my post, “Sex Trafficking Runs Rampant in America“… 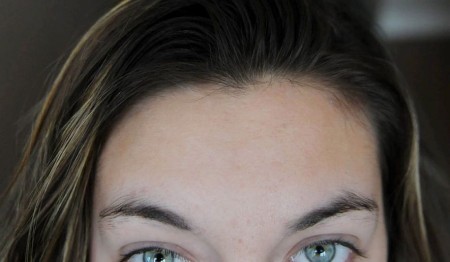 Rayn: Meanwhile, in other news, slavery is at an ALL-TIME high:
http://www.notforsalecampaign.org/about/slavery/

Shoutout those serfs still clinging to the flimsy claim of “progress” as justification for the world we live in, today.

Katherine C.: Didn’t finish the whole thing yet, but I must say, Some people just shouldn’t breed!

Rayn: It would do nothing to stop the abduction and sale of women into the large, highly-profitable underground, black-market of sex slavery. And, since some such women are chosen as breeding factories, forced to bear children directly into the sex slavery trade, the vicious cycle will continues, regardless of outside factors…

Katherine C.: I’m not saying it would stop it, but products of such horrible homes, such as the first story creates a “high risk victim”. All that means is that it’s easier to abduct these types since they don’t really have anyone that cares. I know people from all walks of life are exploited, but can you imagine if the majority of children abducted were children who had parents that would wreak havoc if their child went missing, versus someone who was a loner and came from a broken house.

Rayn: Of course. I didn’t think you meant that. I was just placing your sentiments in perspective of the entire picture, from my perspective. The large, underground international black-market meat-grinder of human flesh that spins on with very little notice must be exposed as a threat to ALL of humanity!