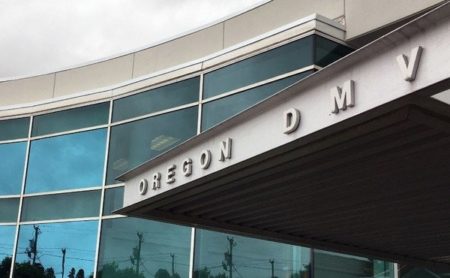 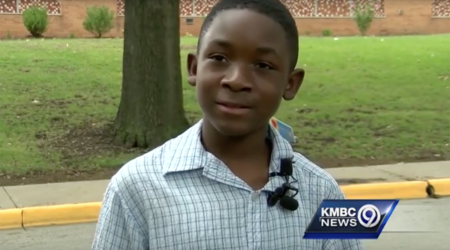 Target to Spend $20 Million on Single-Stall Bathrooms After Backlash to its Restroom Policy:
https://www.washingtonpost.com/news/business/wp/2016/08/17/target-hit-some-turbulence-this-summer/

(Sarah Halzack) Target said Wednesday it is preparing to spend $20 million in the coming months to add single-stall bathrooms along with men’s and women’s restrooms in its stores, a move meant to accommodate shoppers who have expressed concern about the retailers’ policy of allowing customers and employees to use the bathroom that corresponds to the gender they identify with.

“Some of our guests clearly are uncomfortable with our policy, and some are really supportive,” said Cathy Smith, Target’s chief financial officer, in a conference call wither reporters.

My Commentary: Well, well, well… The exact easy solution I suggested in my article on the topic is now being implemented, wide-scale, by the least-expected company…

A free-market win, either way!

The following correspondence originally took place on my Facebook wall, upon my post ,”But, Without Government, Who Would Criminalize Homelessness?“…

Rayn: No victim, no crime, slimeball! 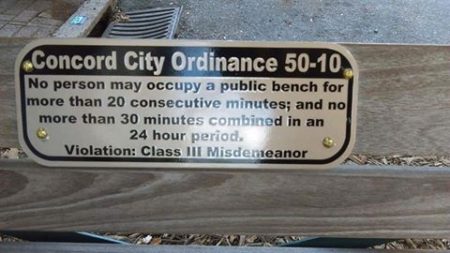 As I scrolled through my Facebook news feed, I discovered the following artwork here, being shared by the page, “A Wolf in a Sheeple’s World,” and originally posted it to my own wall…

My Commentary: No victim, no crime, slimeball!