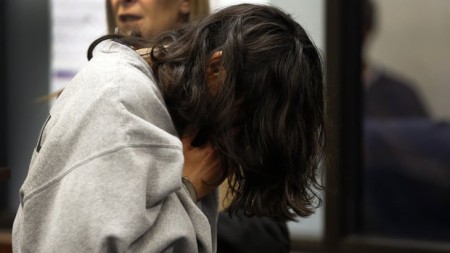 Patricia Corby Told Police She Killed Her Son Because of His Autism:
http://thautcast.com/drupal5/content/patricia-corby-told-police-she-killed-her-son-because-his-autism

My Commentary: In an absolutely horrific display of ill logic, after Patricia Corby turned herself in for the murder of her four-year-old son, Daniel, “she told police that the boy was autistic and that she didn’t believe he would have a life or a future without her, so she decided to kill him, the prosecutor said.”

FACT: Daniel didn’t have a life or a future WITH her!!!