(Eric W. Dolan, RawStory.com) Al Jazeera’s office in Cairo was stormed by a “gang of thugs” and set on fire along with all the equipment inside it, the Arab news network said Friday.

“It appears to be the latest attempt by the Egyptian regime or its supporters to hinder Al Jazeera’s coverage of events in the country,” the news network said in a statement.

“In the last week its bureau was forcibly closed, all its journalists had press credentials revoked, and nine journalists were detained at various stages. Al Jazeera has also faced unprecedented levels of interference in its broadcast signal as well as persistent and repeated attempts to bring down its websites.”

My Commentary: Pro-Mubarak forces are ENEMIES OF TRUTH, just like their leader!!! 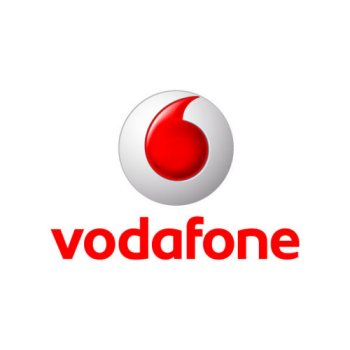 My Commentary: THIS is FASCISM! Working as partners with Egypt’s tyrannical, illegitimate US-puppet, Mubarak, the soulless corporations of the west quickly shut down the service of millions of paying customers for days in order to suppress free speech & revolution for profit! And, this is only ONE of A NUMBER of cases of corporations from the west working with dictatorships towards the goal of CENSORSHIP!

Here a few other cases worth mentioning: 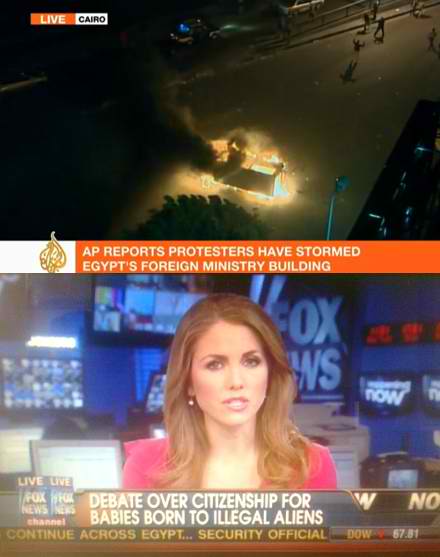