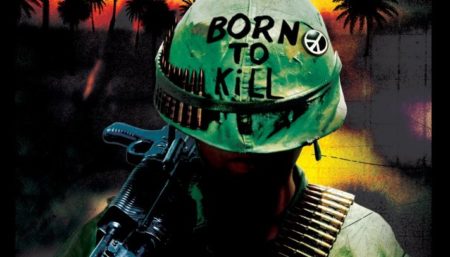 It was an “accident”

(RT) A picture showing a US Marine scout sniper team posing in front of what appears as a flag of the notorious Nazi organization SS, has surfaced online. The Marine Corps confirmed that the embarrassing photo taken in Afghanistan is real.

My Commentary: It’s only fitting, since Hitler DID get all of his EUGENICIST inspiration for “RACIAL HYGIENE” from the UNITED STATES – where state-enforced sterilization was the order of the day for the “unfit” at the turn of the 20th century!

Eugenics and the Nazis — the California Connection:
http://www.sfgate.com/cgi-bin/article.cgi?file=%2Fchronicle%2Farchive%2F2003%2F11%2F09%2FING9C2QSKB1.DTL

(Karen DeYoung, Washington Post) – When Matthew Hoh joined the Foreign Service early this year, he was exactly the kind of smart civil-military hybrid the administration was looking for to help expand its development efforts in Afghanistan.

A former Marine Corps captain with combat experience in Iraq, Hoh had also served in uniform at the Pentagon, and as a civilian in Iraq and at the State Department. By July, he was the senior U.S. civilian in Zabul province, a Taliban hotbed.

But last month, in a move that has sent ripples all the way to the White House, Hoh, 36, became the first U.S. official known to resign in protest over the Afghan war, which he had come to believe simply fueled the insurgency.

My Commentary: Now, this is CHANGE I can BELIEVE IN! There’s nothing like an honest-to-goodness change of heart! Especially, after some good ol’-fashioned first-hand experience!