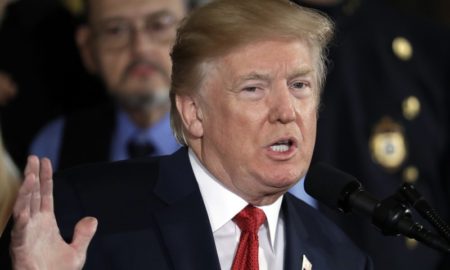 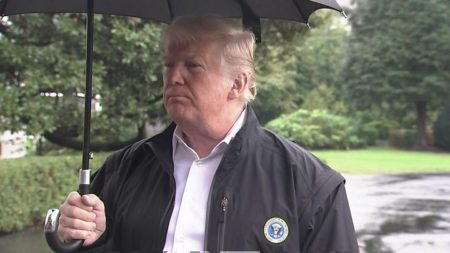 (Davi Merchan and Matt McGarry) President Donald Trump told reporters that “rogue killers” may be involved in the disappearance of independent journalist Jamal Khashoggi, a Saudi citizen who has been living in the U.S.

The president’s comments Monday morning came after he spoke to Saudi Arabia’s King Salman, who, Trump said, “denies any knowledge” about Khashoggi’s disappearance.

My Commentary: Saudis must have yanked on Trump’s leash.