A Representative, or a Rogue? 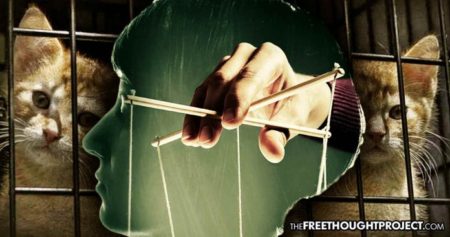 (Matt Agorist) Rep. Mike Bishop, a Republican representing Michigan’s 8th District, exposed a program in May, as TFTP reported, that he calls “secretive and problematic” within the U.S. Department of Agriculture in which thousands of kittens are being incinerated in Maryland. Now, four months later, a lawsuit is claiming the USDA is blocking the release of information on the death of these kittens.

My Commentary: If the government represents you, it’s only because you’re also a monster…