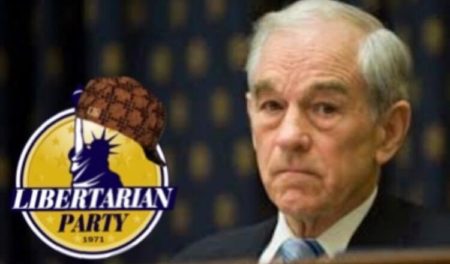 My Commentary: The Libertarian Party continues to fail their constituents…